Default Zone for Firewalld on CentOS

FirewallD is a firewall management tool for Linux operating systems. It provides firewall features by acting as a front-end for the iptables packet filtering system provided by the Linux kernel.The name firewalld adhekres to the Unix convention of naming system daemons by appending the letter “d”. 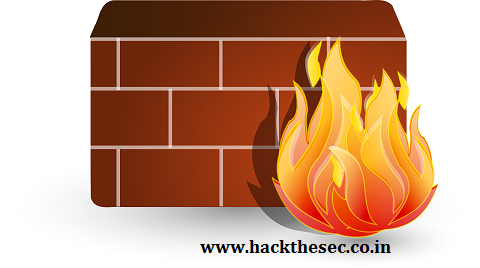 Zones enhance an administrator’s capability to define trusts and restrict network traffic. On installation and without any configuration, the default zone for firewalld is set to the public zone.
Note: When network interfaces added to firewalld they are assigned to the default zone.
In this case the default zone is the public zone. The default trust level of this zone is to not trust the other servers on the network. Only chosen incoming connections are accepted.
www.hackthesec.co.in
Posted by Unknown
Labels: Firewall, FirewallD, Linux, Linux Tutorial, Linux_Security, Security, Unix
Email ThisBlogThis!Share to TwitterShare to Facebook
at 13:39:00