SSH access is always critical and you might want to find ways to improve the security of your SSH access. In this article we will see how we can secure SSH with simple two factor authentication by using Google Authenticator. Before using it you have to integrate the SSH daemon on your server with Google Authenticator one time password protocol TOTP and another restriction is that you must have your android phone with you all the time or at least the time you want SSH access 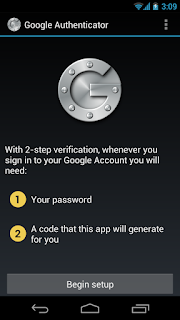 First of all we will install the open source Google Authenticator PAM module by executing the following command on the shell.

You will get an output like the following screenshot which is being displayed to help you step by step as this step is very important and crucial. Write down the emergency scratch codes somewhere safe, they can only be used one time each, and they're intended for use if you lose your phone. 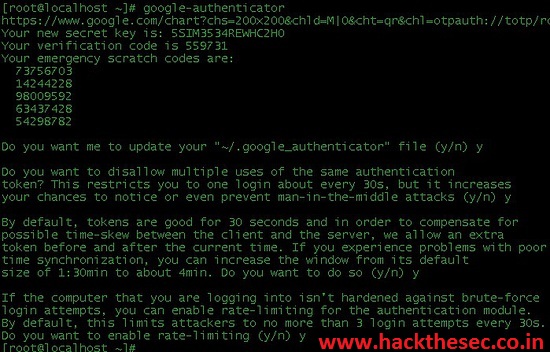 Now download Google authenticator application on your Mobile phone, the app exists for Android and Iphone. Well I have Android so I will download it from Google Play Store where I searched it out just by typing "google authenticator".
The next step is to change some files which we will start by first changing /etc/pam.d/sshd. Add the following line to the bottom of line:

Change the next file which is /etc/ssh/sshd_config. Add the following line in the file and if its already placed then change the parameter to "yes": 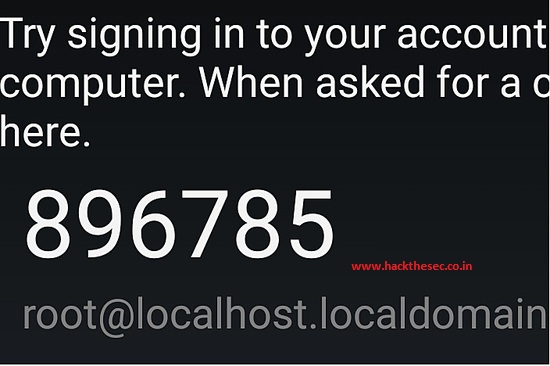 So we have successfully configured SSH authentication based on Google Authenticator. Now your SSH is secure and no brute attack can invade your server unless someone has your verification code which will require access to your phone as well.